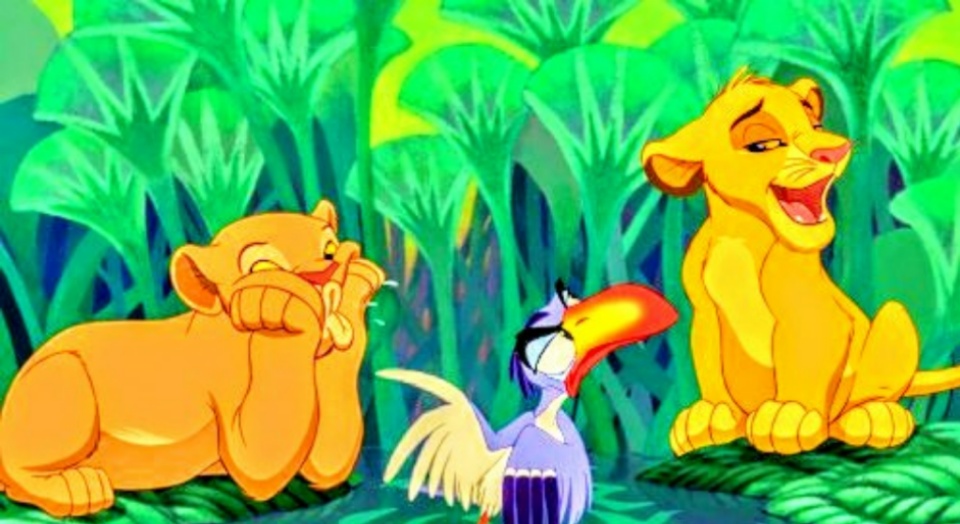 This marks the fourth record month in 2011 following April, May and July. Through the end of September, total 2011 box office was at $7.82 billion. That's down 3.4 percent from 2010 and off 0.3 percent from 2009, though it's a massive improvement from just three months ago when overall box office was lagging by eight percent.

The 3D re-release of Disney animated classic The Lion King was September's highest-grossing movie with $71.9 million. That's the best showing for a movie in September since The Sixth Sense earned $84.4 million in 1999. The Lion King's overwhelming success was largely unexpected considering the Toy Story/Toy Story 2 3D re-release earned just $30.7 million in 2009, and it has since led Disney to schedule 3D re-releases for Beauty and the Beast, Finding Nemo, Monsters, Inc. and The Little Mermaid.

Contagion placed second with $61.1 million, while The Help ranked third and added $54.6 million to bring its total to $157.3 million. Brad Pitt baseball drama Moneyball took fourth with $29.8 million through eight days in theaters, and The Debt rounded out the Top Five with a solid $28.6 million haul. Dolphin Tale ($26.8 million) and Drive ($24.7 million) finished further down the chart, but are noteworthy nonetheless.

Despite breaking the monthly record, September 2011 was still riddled with disappointments. Shark Night 3D and Apollo 18 opened against each other over Labor Day and failed to live up to horror predecessors with just $18.4 million and $17.5 million, respectively. Action flicks Abduction and Killer Elite also debuted on the same frame and tanked with $15.2 million and $14.1 million, respectively, through their first eight days. Warrior tapped out with just $12.8 million. Straw Dogs crashed at $9.8 million, and I Don't Know How She Does It took last place among the month's major wide releases with a terrible $8.9 million.

While official figures aren't available, grosses from 3D presentations represented no more than $120 million of September's total. Around $66 million of that total (55 percent) came from The Lion King.