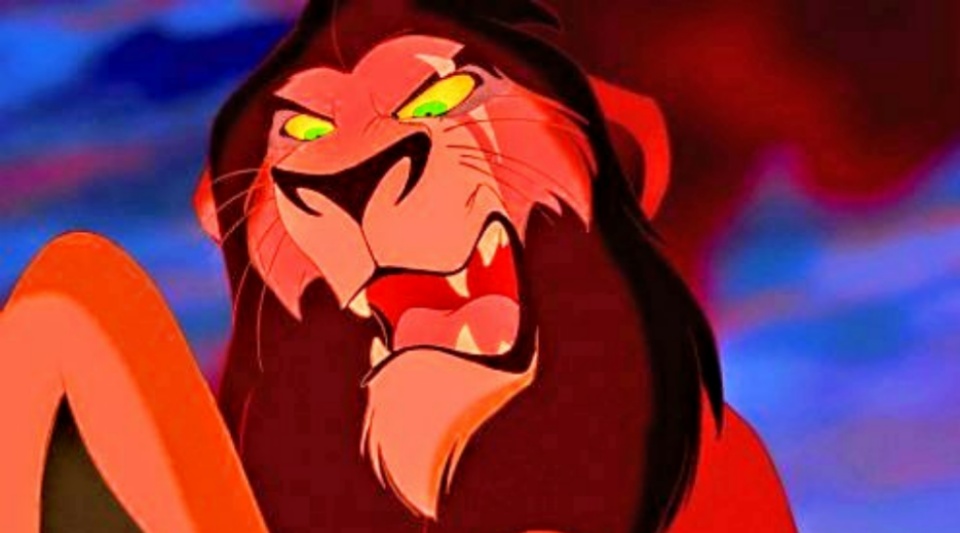 Forecast: 'Lion King' to Roar Again
September 16, 2011 14:20 PDT - By Brandon Gray - Box Office News
One of the all-time box-office greats, The Lion King, returns to 2,330 nearly single-screen locations (mostly in 3D) this weekend and has an excellent shot at recapturing the top spot. Drive, though, has revved the loudest in pre-release polling and has snared the broadest release (close to 3,100 screens at 2,886 locations), while Straw Dogs (around 2,650 screens at 2,408 locations) and I Don't Know How She Does It (2,476 nearly single-screen locations) have shown little promise.

The Lion King is the wildest card of the weekend, because it's still incredibly popular yet there's little to compare it to as far as re-issues go. Disney re-issues were consistently popular prior to the DVD era, but, since then, the best comp is Toy Story / Toy Story 2 (3D). As a double feature, that's not exactly apples-to-apples, but it earned $12.5 million its first weekend at 1,745 locations. With a lifetime haul of $328.5 million, Lion King still stands as the top-grossing traditionally-animated movie ever, and, in terms of estimated attendance, it's easily the biggest animated movie of the past 50 years. This 3D re-issue will only extend its lead.

Drive has been pushed as a slick and hip crime action picture starring Ryan Gosling (who hasn't carried a hit since The Notebook). It comes off as an artsier version of a Jason Statham movie. The action may resonate, but the hipster factor may alienate, as it did with Shoot 'Em Up, Eastern Promises, Domino and, going back to Sept. 1993, True Romance, among others.

I Don't Know How She Does It seems like a botched affair. We get it, Sarah Jessica Parker does so much that she's overwhelmed, but what's the plot? People are busy enough in their own lives, so what's the point of seeing another overwhelmed person on the big screen? Apparently, Parker's also so overwhelmed that she or the camera can't sit still long enough for her to register in the ads. The supporting players seemingly get more actual face time. The marketing has also sent mixed messages: on the one hand, the poster and some ads center on Parker, but other ads make the movie out to be an ensemble.

Unlike I Don't Know How She Does It, Straw Dogs comes off as a professional production and has a clear premise in its ads. But it also seems both unpleasant and unrelatable. Those two aspects may prove insurmountable, especially without the comfort of a famous character actor to chew scenery (such as Samuel L. Jackson in Lakeview Terrace from Sept. 2008).

In Box Office Mojo's "when will you see it" reader polling, Drive was in pole position, boasting nearly 24 percent for opening weekend, which was close to The Town but other similar September movies have fallen far short of high poll results, including Eastern Promises and Shoot 'Em Up.

It's practically all gravy for The Lion King at this point, but a relaunched event of its stature should at least match the Toy Story re-issue. Low teen millions would be fine for the other releases.