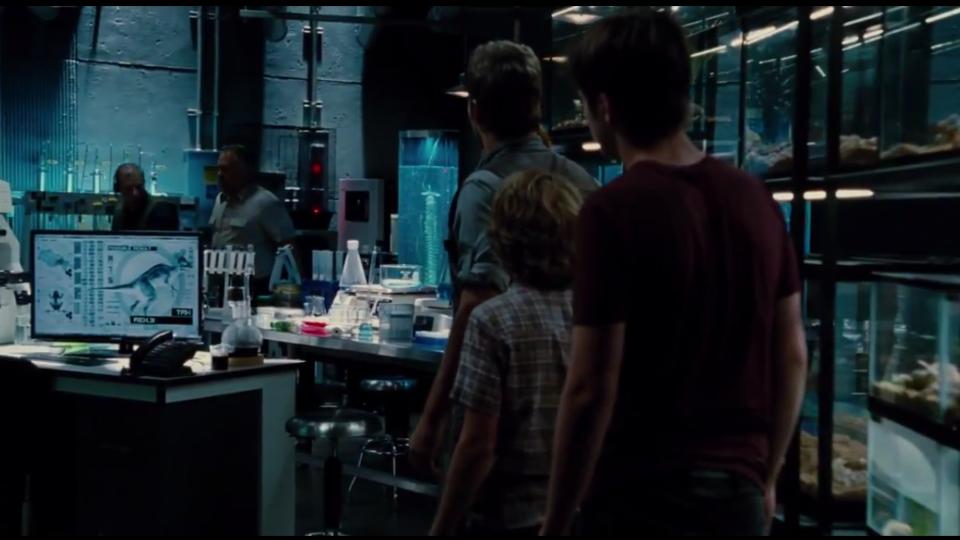 'Jurassic' Knocks It Outta the Park
June 12, 2015 4:15 PDT - By Keith Simanton - Box Office News
Jurassic World outperformed even the most optimistic of forecasts with an $82.8M Friday, the third best Friday opening on record, with only Age of Ultron ($84.4M) and Harry Potter and the Deathly Hallows, Part 2 ($91M) still ahead of it.

Universal, who was playing it cool with estimates of $100M for the weekend, are now putting the three-day total at an astonishing $181.4M. Some reports are even putting it higher, at $192.7.

If you believe Universal is still being conservative in their estimates and go with the $192.7 Jurassic World goes ahead of Ultron as the second biggest opening weekend to date.

This also catapults June from the 6th to the 2nd spot on the top opening weekends by month. Before Jurassic World June stacked up like this:

With that ranking now reshuffled it may cause some execs, who seem to use June as a breather between the opening May salvo and their July kicker, to rethink the viability of opening a massive tentpole in the month.

How'd we get here? The terrific $18.5M on Thursday night and its impressive international launch on Wednesday proved to be like the ripples in the water glass in the original Jurassic Park, warning that something big was coming. The scary thing? Jurassic World isn't done yet.