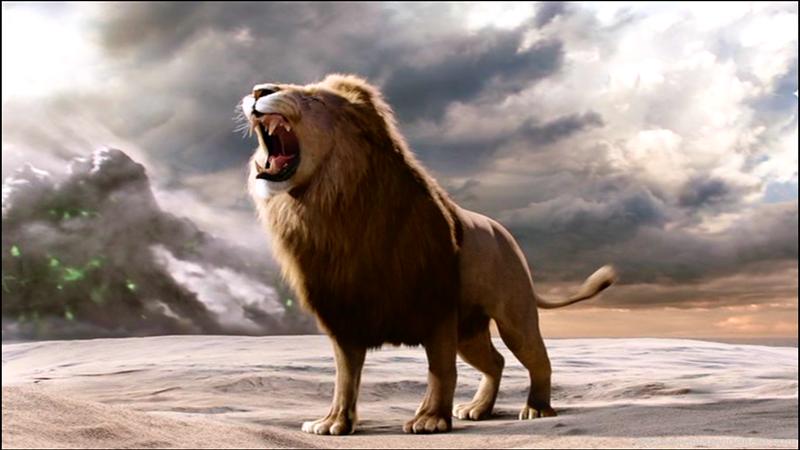 Around-the-World Roundup: 'Dawn Treader' Makes Waves Overseas
December 15, 2010 10:41 PST - By Ray Subers - Box Office News
After a rough domestic start, The Chronicles of Narnia: The Voyage of the Dawn Treader saved some face with a solid overseas debut. Incumbent Harry Potter and the Deathly Hallows Part 1 came in second, while Tangled continued to assert its dominance over Megamind in the animated arena.

Dawn Treader grossed $65.8 million for a total of $79.8 million, and opened in first place in all of its major territories. Its biggest market was Russia, where it had a series-best $10.9 million debut. It earned $7.1 million in Mexico and $5.3 million in South Korea, both of which were also highs for the Narnia franchise. All three openings included preview grosses.

In other significant territories, though, Dawn Treader didn't fare so well compared to its predecessors. Its $6.3 million in France was similar to Prince Caspian's opening, but way off from The Lion, the Witch, and the Wardrobe. Things were even worse in the United Kingdom, where its $3.9 million take was less than half that of Prince Caspian, which was already down from the first movie. Dawn Treader is set to debut in Germany and Italy this weekend.

After dominating the charts for three straight weekends, Deathly Hallows Part 1 fell 44 percent to $30.9 million from 63 territories. Its highest gross came from France ($4.9 million), followed by Japan ($4.6 million), Germany ($3.5 million) and the U.K. ($3 million). This brought its foreign total to $521.9 million, and with debuts in South Korea and Hong Kong this weekend Deathly Hallows Part 1 should have no problem becoming the sixth Harry Pottermovie to pass $600 million overseas by the end of the month.

Tangled added an estimated $21 million from 17 territories (representing 45 percent of the marketplace) for an overseas total of $76.5 million. Including previews, it opened to $6.7 million in Germany, which distributor Walt Disney Pictures said was the biggest animated opening of 2010. It also held well in France, down 25 percent to $5.4 million.

Megamind grossed $11.9 million in 32 territories. It debuted to $3.4 million in Australia, which was off from Despicable Me's $4.5 million start. Through its seventh weekend, Megamind has earned $67.6 million, and aims for its highest tally yet this weekend, when it opens in at least 19 territories including France, Italy and Mexico.

Similar to Dawn Treader, The Tourist will look to potentially strong international numbers to compensate for a middling domestic start. In its first weekend, it scored $7.4 million from a handful of territories, including decent debuts in South Korea ($3 million) and the U.K. ($2.1 million).