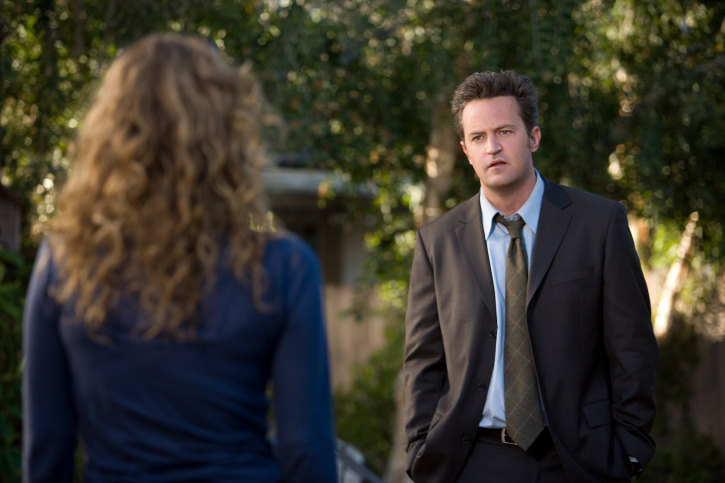 Recording an estimated $4.6 million on around 3,200 screens at 2,803 sites, State of Play had a slightly below average start for a political thriller but was a bit better than Body of Lies. Though it came in second on Friday, its final weekend ranking is too close to call as Hannah Montana The Movie and Monsters Vs. Aliens weren't far behind on Friday and each is on track for a weekend gross in the $13 to $14 million range, based on comparable movies of the past.

Also opening nationwide, Crank: High Voltage packed a soft estimated $2.7 million on around 2,400 screens at 2,223 theaters, which was less than the first Crank's $3.3 million opening day back in 2006. The action sequel's headed for over $7 million this weekend, placing it among the weakest debuts for a Jason Statham movie.

Hannah Montana The Movie was off 77 percent from its bloated Good Friday start to an estimated $4 million. With $47.5 million in eight days, it continues to out-gross the Hannah Montana concert movie. Fast and Furious dropped 64 percent to an estimated $3.8 million, which was a less-attended third Friday than the first two movies in the franchise but the picture's $128.3 million tally in 15 days still tops them. Monsters Vs. Aliens made an estimated $3.6 million, down 61 percent for $153.4 million in 22 days.