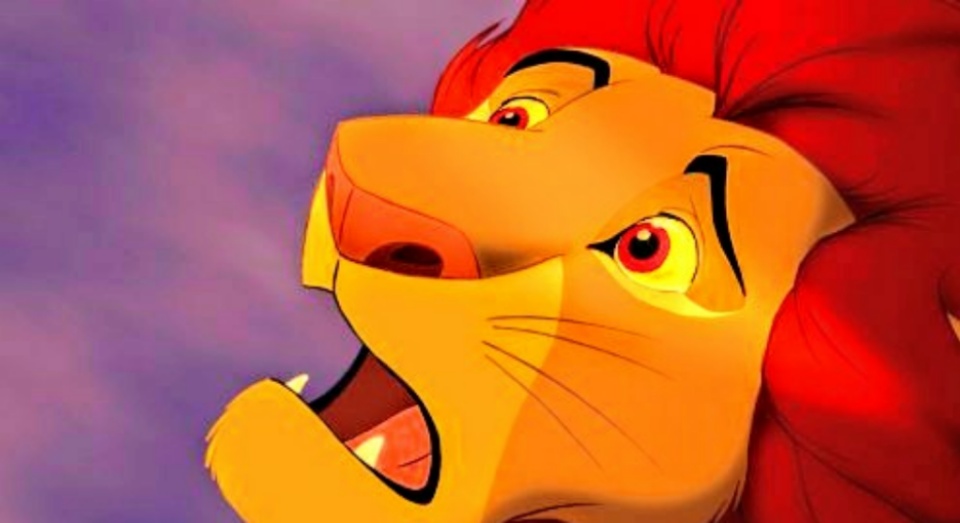 Forecast: 'Beauty,' 'Contraband' Set to Lead MLK Weekend
January 12, 2012 18:07 PST - By Ray Subers - Box Office News
With the holiday releases finally starting to wind down a bit, three new nationwide releases are reaching theaters over Martin Luther King, Jr. Weekend. Following their enormous success re-releasing The Lion King in 3D, Disney is unveiling the 3D version of Beauty and the Beast at 2,625 theaters this weekend. While the animated re-release probably has the best chance at claiming first place, it should be in a tight race with Contraband, which finds Mark Wahlberg punching people in the face at 2,863 venues. Meanwhile, Dolly Parton makes her first big screen appearance in nearly 20 years in Joyful Noise, which will open at 2,735 theaters. Finally, after two very successful weeks in limited release, The Iron Lady expands nationwide (802 theaters) on Friday.

Beauty and the Beast's 3D re-release was originally scheduled to hit theaters two years ago, then was pushed back to 2011 and eventually ended up on the shelf. That all changed when Disney's 3D re-release of The Lion King opened to $30.2 million last September on its way to over $94 million. Beauty, along with 3D versions of Finding Nemo, Monsters, Inc. and The Little Mermaid were all quickly added to the calendar with the hope of replicating that success.

Reaching Lion King numbers would be an unreasonable expectation, though. While Beauty and the Beast is one of Disney's most popular movies, it can't compare to The Lion King. For one, The Lion King earned a massive $312.9 million in its original 1994 run, which is more than double Beauty and the Beast's $145.9 million. Also, The Lion King in 3D was essentially the first release of its kind (minus the Toy Story/Toy Story 2 double feature), and surely the novelty value has worn off a bit in the last few months. Still, Beauty and the Beast is opening at more locations (2,625 vs. 2,330), and it will once again serve as a great opportunity to introduce a new generation to an older classic, so a first place finish is well within reach this weekend.

Contraband should also be in line for solid grosses thanks to the reliable presence of Mark Wahlberg. Some ads for Contraband cite Wahlberg as the star of The Departed ($132.4 million) and The Italian Job ($106.1 million), and it looks like his role in Contraband fits right in with the tough guy persona he cultivated in these and other movies. R-rated action movies do seem to have a ceiling in January, though. Edge of Darkness opened to $17.2 million in 2010, while Smokin' Aces hit $14.6 million in 2007. Contraband could get a bit higher than that with a four-day holiday weekend.

Featuring a gospel choir looking to win a national singing competition, Joyful Noise feels like the latest attempt to get some of Glee's audience out to theaters. Since it actually has a story, and features the interesting pairing of Queen Latifah and Dolly Parton, it will definitely open higher than Glee: The 3D Concert Movie ($6 million), though it's still going to have a tough time making any substantial impact. Country Strong, which had a similar Southern musical vibe, debuted to just $7.3 million around the same time last year, and Queen Latifah's Last Holiday grabbed $12.8 million on the identical weekend in 2006. An opening in that range seems fair for Joyful Noise.

Scoring the top per-theater average each of the last two weekends, The Iron Lady has had a surprisingly robust limited run so far. In many ways, The Iron Lady is similar to last year's The King's Speech: it's a period piece featuring a powerful real life figure from British history, it has an acclaimed central performance (this time from Meryl Streep), and it's distributed by The Weinstein Company. The King's Speech as a whole was much more widely embraced last year, though, so similar numbers for the Margaret Thatcher biopic probably won't happen.

It's all gravy at this point for Beauty and the Beast, though it needs to make at least $15 million to justify Disney's sudden move towards 3D re-releases. With an active marketing campaign and a popular lead actor playing a familiar type, Contraband should get to at least $20 million for the four-day weekend, while Joyful Noise would be fine anywhere over $10 million.