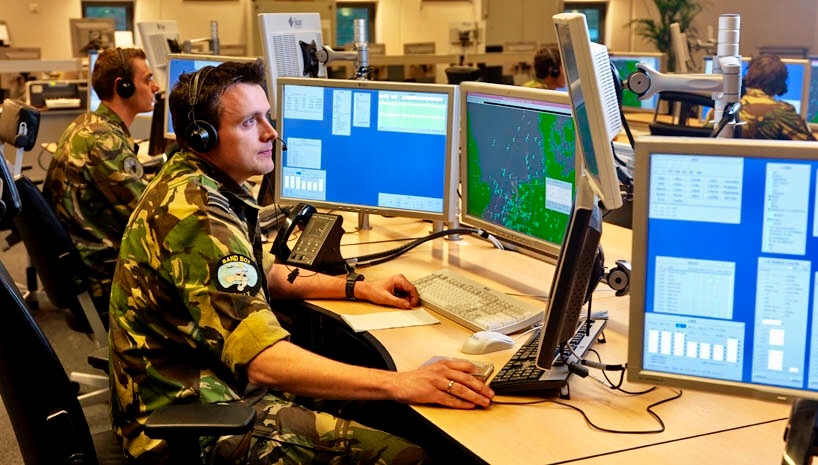 'United 93' Bow Doesn't Match Press Frenzy
May 1, 2006 15:21 PDT - By Brandon Gray - Box Office News
Media hype did not convince droves to board United 93—Robin Williams' return to his strongest genre did not get RV rolling—Starbucks and positive buzz did not keep Akeelah and the Bee from flunking. It was the least heralded picture, Stick It, that beamed the most over the weekend.

The first major motion picture about the Sept. 11, 2001, Islamic terrorist attack on America, Universal Pictures' United 93, opened to a solid $11.5 million at 1,795 sites, comparable to Syriana's first wide weekend. Writer-director Paul Greengrass' $15 million drama was not rejected by moviegoers as had been feared, but its number was low in relation to the raft of press coverage.

"The opening weekend's attendance was excellent," said Nikki Rocco, Universal's head of distribution. "This is an adult crowd and not a Friday night teenage crowd. The American public has responded that it's not 'too soon.' The filmmakers came from a place of humanity and respect and told a story that honors bravery."

According to Universal's exit polling, adults over 30 years old comprised 71 percent of the audience, 52 percent were female and the top two reasons people saw the movie were its story and that it was about Sept. 11—both listed by 63 percent of those polled.

In the weeks leading up to release, the media constantly pondered whether or not United 93 was "too soon" and then, after screening it, near unanimously praised the movie's Flight 93 recreation, frequently using the word "visceral" in their compliments. Rush Limbaugh and his ilk also gushed over it, hinting at a possible Passion of the Christ effect, while Universal promised to donate 10 percent of the opening weekend gross to a memorial for those who died on Flight 93.

The subject matter had previously yielded strong viewership for two recent cable television programs on the Discovery Channel (The Flight That Fought Back) and A&E (Flight 93). They reportedly ranged from six to seven million viewers in their initial airings compared to about one and a half million ticket buyers for United 93 in its first three days.

Though unique in its proximity to the real-life tragedy it depicts, the "too soon" refrain did not ground United 93. Outside of the Sept. 11 hook, the marketing was not compelling, with its flashes of small talk and shaky camera shots, nor did the picture appear that different from the TV recreations. People go to the movies to be entertained, which includes thoughts and emotions, not just laughs and thrills, but United 93 appealed more to a sense of duty or sacrifice rather than the inspirational heroism of the passengers.

Not many more, though, chose the weekend's ostensibly fun option, RV. It was the top-grossing picture, but it took a massive 3,639 theaters to get to $16.4 million. Distributor Sony reported that families accounted for 56 percent of the audience.

One of the most popular actors of the 1990s after successes like Mrs. Doubtfire and Patch Adams, Robin Williams re-joined the family comedy bandwagon after seven years of mostly thrillers and dramas, but the result was as tired as last month's The Shaggy Dog, which posted similar numbers in its opening weekend.

Though RV's premise—conveyed in the tagline, "On a family vacation, no one can hear you scream"—has been mined for hits in the past, Mr. Williams seemed subdued and interchangeable with any middle-aged actor and not like his famous comedic self, rendering RV indistinguishable from pictures like Cheaper by the Dozen 2.

Stung with audience indifference despite the marketing clout of Starbucks and Oprah Winfrey, Akeelah and the Bee accumulated $6 million at 2,195 locations. The uplifting scholastic drama marked the first movie tie-in conducted by Starbucks, which featured it at 8,300 stores across the nation, but distributor Lionsgate—noted for its horror movies—was unable to replicate the success it had with Crash nearly a year ago.

As high as hopes might have been for Akeelah and the Bee prior to opening, it's not the type of movie that finds a sizable audience in theaters, but regard for it could grow down the road like an October Sky or a Searching for Bobby Fischer. The quandary with these pictures remains in convincing people to see them now, where it counts most in influencing quality fare, rather than discovering them later.

Performing above most industry expectations that pegged it at well under $10 million, Stick It scored $10.8 million at 2,038 venues, Buena Vista's gymnastics comedy, targeting and drawing primarily teenaged girls, out-shined such past similar titles as Ice Princess and Center Stage.

"Everyone just told us how badly we would do, and tracking had us way back," said Buena Vista's president of distribution, Chuck Viane. "It may just simply be that Stick It was so unique in its portrayal of gymnastics. RV took families, United 93 had adults, we took the girls over 12, and Akeelah took the younger kids. All four quadrants were served this weekend. Half our audience was teens, and 73 percent were female."

• Review - Akeelah and the Bee

NOTE: This report was originally written on Sunday, April 30 and was revised on Monday, May 1 with actual grosses.