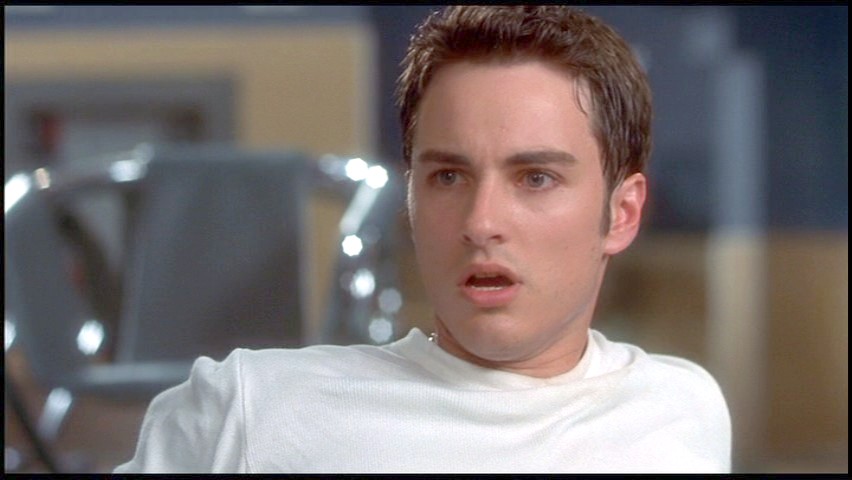 
In a rare instance of two movies of the same genre going head-to-head, the latest entries in the popular Final Destination and Halloween horror franchises collided and neither was particularly scathed by the clash, if their opening grosses were any indication. Overall, the weekend was the highest-grossing ever seen for the end of August and was up 27 percent from the same weekend last year, due mainly to the more potent new releases and recent holdovers.

The Final Destination impaled $27.4 million on approximately 4,300 screens at 3,121 sites, scoring the biggest start of the franchise. The previous best was the last movie, Final Destination 3, at $19.2 million three and a half years ago. Included in the fourth movie's opening were 3D presentations at 1,678 sites, and they accounted for 70 percent or around $19 million of the gross. While each Final Destination is basically the same story, the new movie remained an attraction due to the marketing's promise of a thrill ride in which the invisible hand of death makes mincemeat out of young people in new, elaborate ways involving everyday situations. Applying 3D enhanced the appeal as the right fit for this type of visceral, disaster-oriented thriller. Distributor Warner Bros.' exit polling indicated that 52 percent of the audience was female and 60 percent was under 25 years old.

Drawing far less blood than its predecessor, Halloween II (2009) nabbed $16.3 million on around 3,600 screens at 3,025 sites, and, according to distributor The Weinstein Company's research, 54 percent of the audience was under 25 years old and there was an even split between genders. By comparison, Halloween (2007) seized $26.4 million out of the gate on the same weekend in 2007, and the original Halloween II sold more tickets initially back in 1981. That picture itself was ultimately a huge step down from the first movie from 1978, so the same fate was reasonably expected for the remake, regardless of whether it faced off with another horror movie or not. After all, that's what happened with the recent Texas Chainsaw Massacre and Hills Have Eyes repeats as well.

Unlike The Final Destination, Halloween II (2009) was a continuation of the story of its predecessor and effectively offered the same slasher horror that audiences already experienced. It's difficult for horror franchises to maintain their audiences, because they are often ephemeral experiences and, once people get the scares, there's little reason to return. Franchises like Final Destination and Saw are exceptionally consistent, because they keep things fresh with new characters and more compelling suspense and mystery elements.

Also debuting nationwide was Taking Woodstock, which pulled in a limp $3.5 million at 1,393 sites. The advertising campaign for director Ang Lee's latest focused on psychedelic music and graphics instead of telling people what the story was about, but, even if it had, the subject matter wasn't broadly appealing as rock 'n' roll-themed movies usually disappoint.

Last weekend's top grosser, Inglourious Basterds, held slightly more than half its ground, down a passable 49 percent to $19.3 million. While clearly no Saving Private Ryan, it's generated $73 million in ten days and is on track to be Quentin Tarantino's second most popular move theatrically behind Pulp Fiction. District 9 continued to perform above the recent norm of its genre, off 44 percent to $10.3 million for $90.4 million in 17 days. G.I. Joe: The Rise of Cobra rounded out the Top Five with $7.7 million and has made $132.2 million in 24 days.

Meanwhile, Harry Potter and the Half-Blood Prince became the second-highest grossing movie of its franchise, behind the first movie. The movie grossed $2.5 million over the weekend, off 29 percent, and its total rose to $294.3 million in 47 days. In terms of estimated attendance, it ranks fifth in the series, ahead of only the third movie, Prisoner of Azkaban.