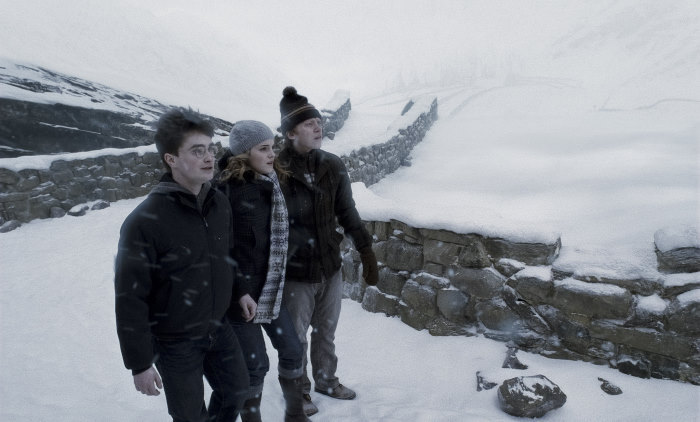 Sixth ‘Harry Potter’ Posts Franchise-Best Opening Day
July 16, 2009 16:12 PDT - By Brandon Gray - Box Office News
Harry Potter and the Half-Blood Prince had an opening day fit for a king. On Wednesday, the sixth entry in the blockbuster franchise conjured $58.2 million on nearly 10,000 screens at 4,275 sites. That ranked as the second-biggest Wednesday ever behind Transformers: Revenge of the Fallen's $62 million, and fourth-biggest among all opening days.

More importantly, Harry Potter and the Half-Blood Prince captured the largest first day of the Harry Potter series by a wide margin. Predecessor Harry Potter and the Order of the Phoenix was the previous high. Back in 2007, it also debuted on a Wednesday in mid-July and grossed $44.2 million out of the gate on around 9,000 screens at 4,181 sites. It tumbled 58 percent to $18.4 million the next day and went on to have a $77.1 million opening weekend. By the end of its run, it had made $292 million.

Included in Harry Potter and the Half-Blood Prince's opening day was a record gross for midnight shows. On Wednesday at 12:01 a.m., the picture played at 3,003 sites and generated $22.2 million. The previous benchmark was The Dark Knight's $18.5 million midnight start.

At the foreign box office, Harry Potter raked in $45.85 million from 33 territories on Wednesday, which means that the worldwide opening day tally was a record-breaking $104 million. The United Kingdom was the top foreign territory with $7.6 million on 1,305 screens, which was the biggest Wednesday ever there, and was 35 percent higher than the previous movie.