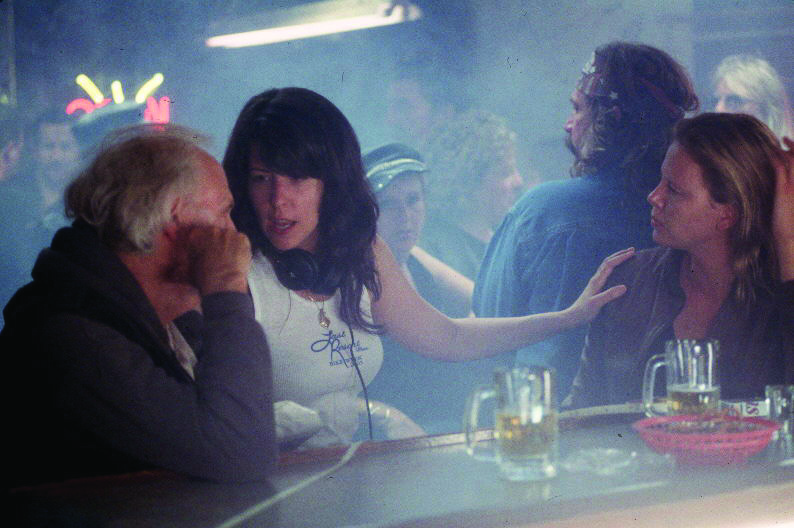 "Niki Caro is one of the most talented directors working today," Robinov said. "Like Whale Rider, this film explores the conflicts that arise when change disrupts the long-held traditions of a community. We are thrilled to be collaborating with Niki and this stellar cast, led by Charlize, Frances and Sissy."

Untitled Niki Caro Project will begin production in mid-February in New Mexico and Minnesota, and will be released worldwide by Warner Bros. Pictures, a Warner Bros. Entertainment Company.